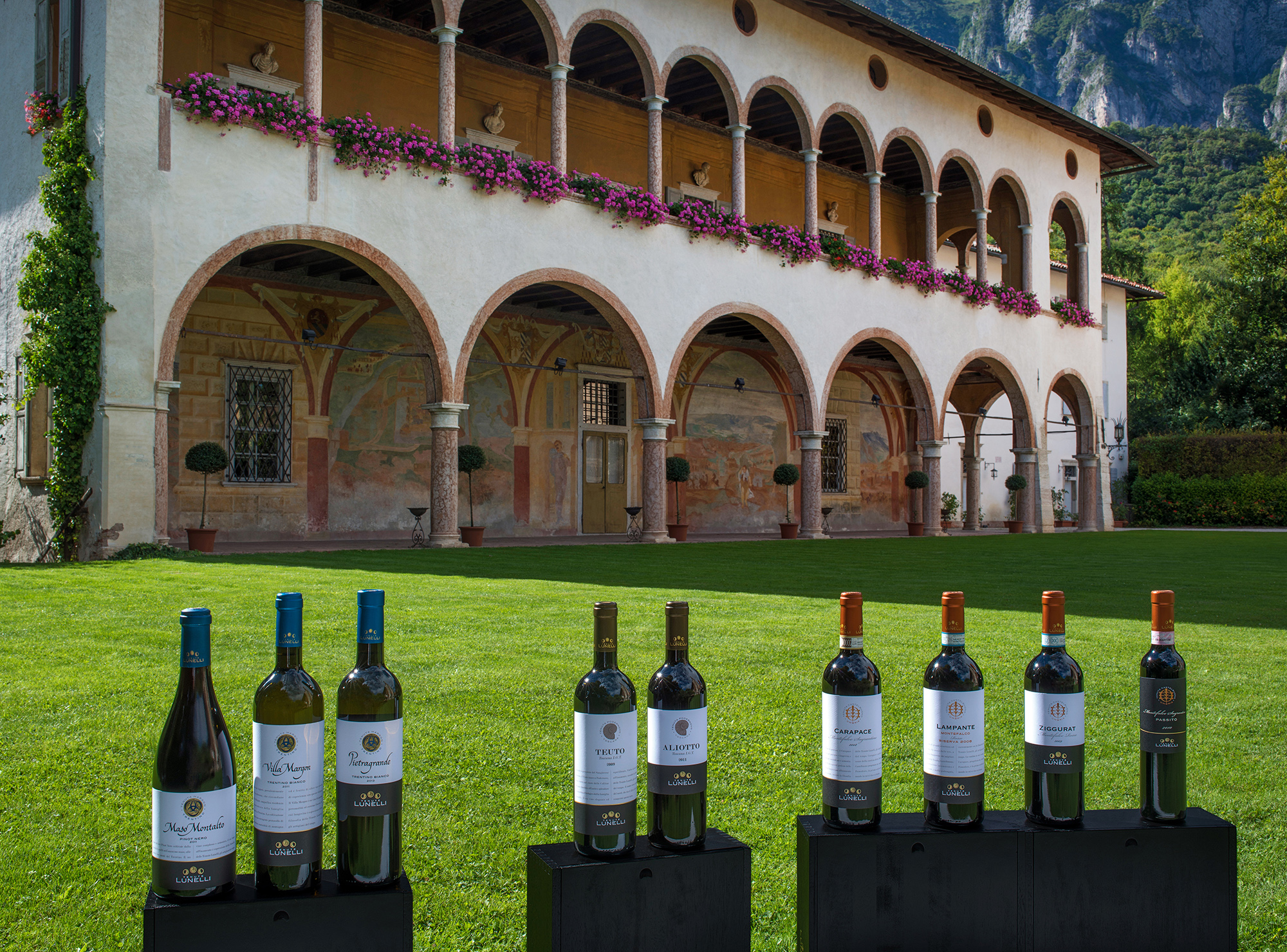 The Tenute Lunelli still wines from Trentino, Tuscany and Umbria have been chosen to celebrate the tenth edition of the Asia Europe Meeting (ASEM), taking place in Milan yesterday and today. Ferrari’s Trentodoc wines were accompanied by

56 European and Asian delegations and their heads of state were welcomed by the Italian Prime Minister, Matteo Renzi, and the Italian President, Giorgio Napolitano.

The gala dinner at Palazzo Reale on the evening of the 16th of October was the key moment of the summit. The gala was opened by a Ferrari Perlé 2007 toast, followed by three still wines from the Tenute Lunelli, all of which are excellent expressions of Italian regions perfectly suited for wine production: the Trentino Villa Margon 2011, the Tuscan Teuto 2009 and the Umbrian Montefalco Sagrantino Passito 2010.