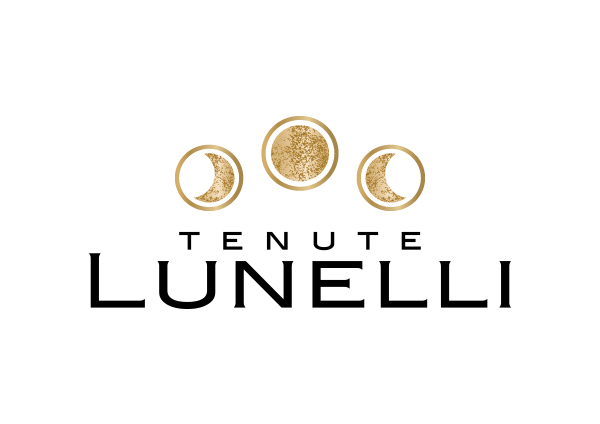 TENUTE LUNELLI: A UNIQUE BRAND FOR THE LUNELLI FAMILY'S WINES IN TRENTINO, TUSCANY AND UMBRIA

Lunelli does not mean only Ferrari Trentodoc, the foremost Italian sparkling wine, but also a group of elegant and long-lived still wines. All of which are strongly representative of the territories from which they come:  Trentino with its mountain viticulture, Tuscany with the rolling Pisan hills and Umbria which reveals herself in the small, fascinating DOCG of Montefalco.  The wines from these three regions, each superbly suited to the production of winemaking grapes, can now be appreciated under one brand, Tenute Lunelli.
After a long journey of preservation and experimentation beginning in the 80s in Trentino and in the early 2000s in Tuscany and Umbria, the Lunelli’s decided to put their family’s name on the labels of three Estates – Margon, Podernovo and Castelbuono – thus affirming the values and signature styles which are common in all their creations: sustainability, elegance and longevity.
Respect for the land is the fundamental principle of Tenute Lunelli and is based on the desire to support and enhance the identities and traditions of  each region as well as a strong sense of responsibility for the environment in which these wines are born.  Sustainability, a principle which will see all the vineyards converted to organic in the near future, is the basis for all agronomic practices and seeks to join the quality of the grapes with the health and well-being of the grower and the environment.  The Tuscany Estate was the first of the group to receive the organic farming certification in 2012, followed by the Umbrian Estate which will be certified by the beginning of the 2014 grape harvest.  The Trentino vineyards, listed in the registry for organic farming certification in February 2014, have been for years operating under the strictest guidelines according to the Protocol of Wholesome and Sustainable Mountain Viticulture in which pesticides and herbicides have been eliminated in favor of the natural fertility of the land, thereby, using only natural products for pest control.

Tenute Lunelli holds the conviction that time is essential for the quality of the wine.  Consequently, as well as the precise working of the vineyards, there is a patient, watchful waiting, like an artisan of time, for the aging of the wine. Elegance and longevity are the resulting hallmarks of the nine Estate wines.  To better express these traits the symbol of the lunar phases was selected as the new logo.
“This project,” states Matteo Lunelli, CEO of the Lunelli Group, “is consistent with our goal of creating a high-quality Italian beverage group.  We want to incorporate other brands with Ferrari Trentodoc into a group representative of our standards of high quality with the ability to demonstrate the variety of our diverse lands which is the incredible richness of  the Italian wine industry.  Respect for the land and sustainability are today common core values in all our brands.”

Besides the Estates and Ferrari, the Lunelli Group is composed of a distillery, Segnana, a mineral water, Surgiva, and a historic Prosecco Superiore brand, Bisol.
The Tenute Lunelli project was officially presented in Rome on the 3rd of September at  the Canottieri Aniene Club.  That same evening the Trentino group also announced its partnership with the club, which is one of the most exclusive in the city and is presided over by Giovanni Malago’.