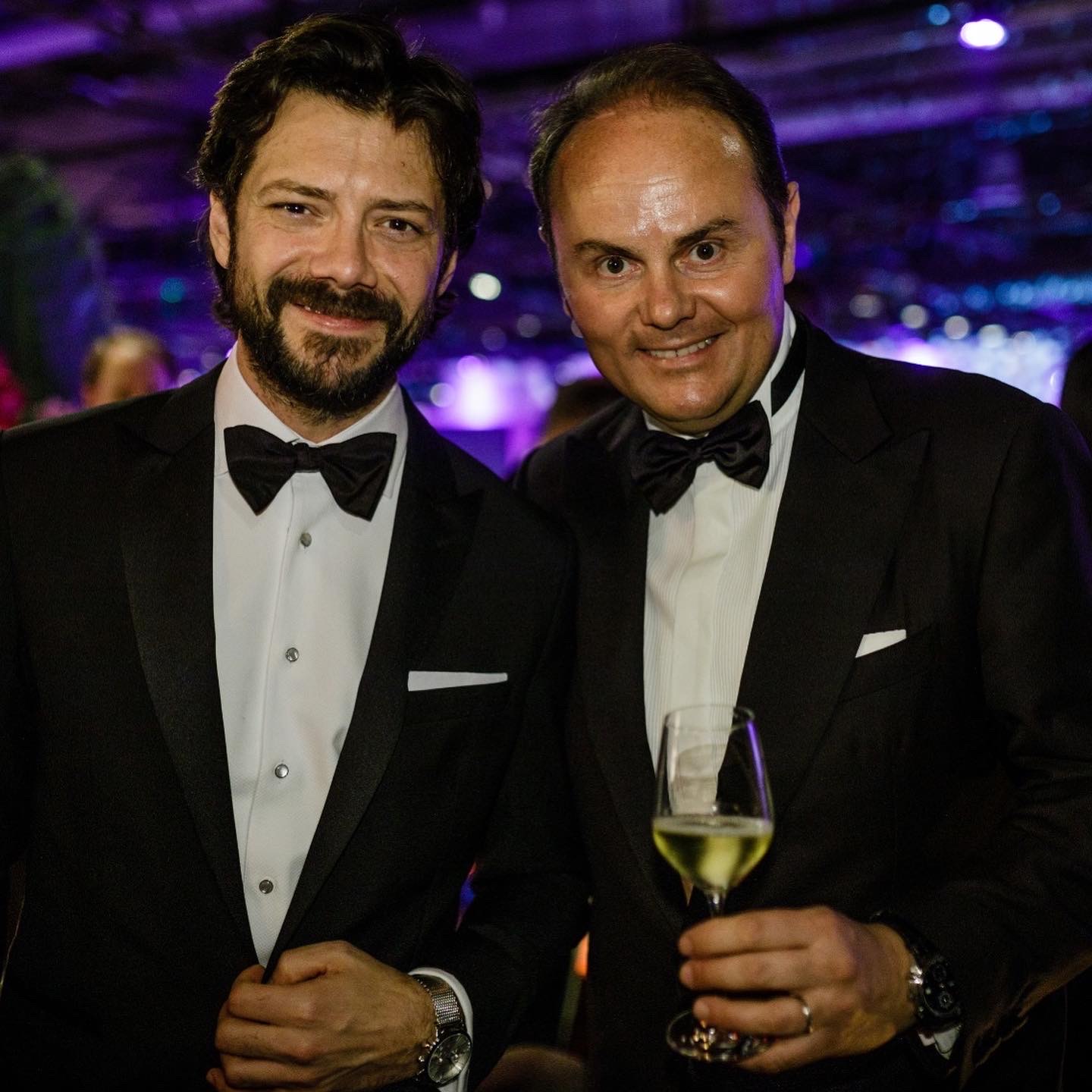 The Laureus World Sports Awards chose the wines of the Gruppo Lunelli for the prestigious ceremony that took place in Berlin on 17th February at the Verti Music Hall. The toast of the evening was the top-class Trentodoc bubbles from Ferrari Trento and the fine still wines from Tenute Lunelli.

It is not the first time that Ferrari Trento and Tenute Lunelli have participated as official wines of the Laureus Sports Awards, but this edition was very special because it marked the 20th anniversary of the event.

During the event, the guests – including Hugh Grant, Nadia Comaneci, Michael Johnson, Boris Becker, Lewis Hamilton, Francesco Totti and Alessandro Del Piero – toasted the award winners with Ferrari Maximum Blanc de Blancs, the latest release from the Trentino-based winery, whose concept is #ToTheMaximum, an invitation to experience every moment to the full: a sentiment that is perfectly in line with the theme of the evening. The awards ceremony and the party were accompanied by wines from Tenute Lunelli: Pietragrande 2018, a Trentino Bianco D.O.C., and Teuto 2016, a Costa Toscana I.G.T.

Alongside the Awards for the best sporting performances of 2019, a Laureus Statuette was also given to the most exciting moment in sport in the last 20 years: the Laureus Sporting Moment Award. This was voted for by fans all over the world, with 20 unforgettable events that have changed sporting history and inspired enthusiasts all over the world. They represent examples of values in sports such as fair play, human kindness, dedication and sport’s ability to unite, all of which form the basis for Laureus’ activities.

Laureus is a global organisation that celebrates sporting excellence and uses the power of sport to transform the lives of children and young people. It was created in 2000 by the founding partners Richemont and Daimler and now also enjoys the support of Mercedes-Benz, IWC Schaffhausen and MUFG, the important multinational bank previously known as Bank of Tokyo-Mitsubishi.

The Laureus Sporting Moment Award celebrates those occasions in which sport has united people in a remarkable way, demonstrating that “sport has the power to change the world and unite people like few other things can”, as Nelson Mandela stated in the inaugural speech of the Laureus World Sports Awards in 2000. Based on this conviction and sport’s ability to improve the lives of young people, teaching them to respect rules, to work together as a team and helping them to overcome the challenges created by the world’s many social problems, Ferrari Trento has decided to give its support as a partner in the numerous events that the association organises; moreover, Matteo Lunelli, President of the Winery, is a member of the board of Laureus Italia.